This project was a kitchen refurbishment scheme which included the complete strip out of the existing kitchen, a rewire and some alterations to the layout of the room.

Some additional mechanical works were completed and some of the walls and ceiling were re-plastered and decorated.

This work was finished to the highest standards and has received recognition from the hospital. 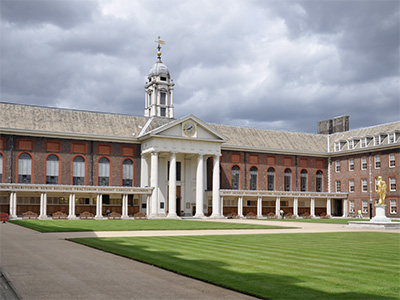 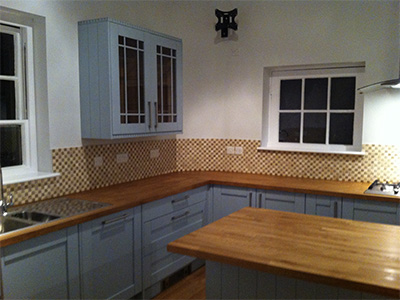 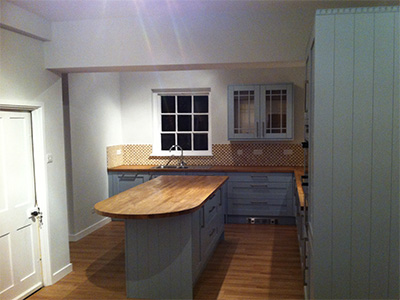 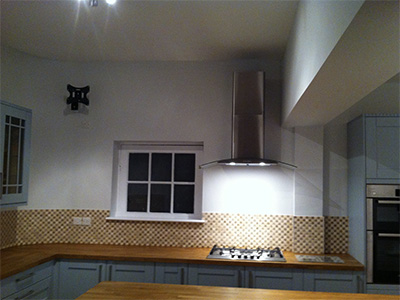